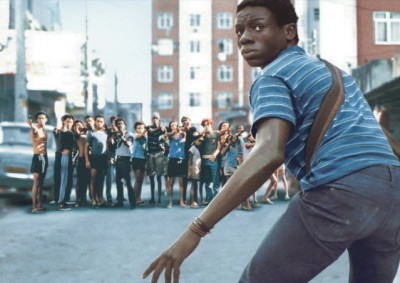 I wandered into a screening of City of Gods (2002) slightly worried that it would be a “foreign film” that would be artistic-and-inaccessible. I walked away impressed by the story and astounded by the action scenes. The movie is based on a book of the same name, which is based on a true story about the rise of gangs in one of the favelas of Rio de Janeiro. It’s important to point out that while the movie is based on a true story, it is filmed like a very well made, high-speed Hollywood action flick.

Some critics blame City Gods for profiting off of the backs of the favelas and romanticizing their rough social conditions. Others applaud its contribution to the creative dialogue around favelas in Brazil. As an outsider, and I assume for many others outside of Brazil, it was simply our first exposure to it and the film heightened our curiosity.

I forgot to mention: City of Gods was successful enough to be nominated for four Oscars and later spawned a TV sequel, City of Men (2007). 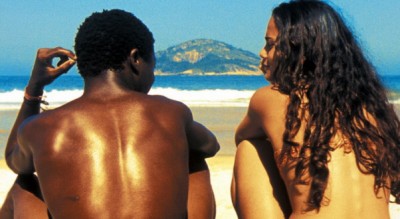