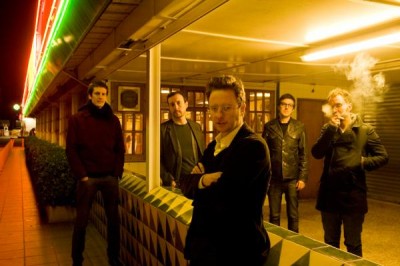 Mishima, named after the Japanese author Yukio Mishima, is a Catalan band from Barcelona. Formed in 1999, they released two records in English before switching to Catalan for their third album in 2005: Trucar a casa. Recollir les fotos. Pagar la multa (Call home. Pick up photos. Pay the ticket).

Already critically acclaimed since their first release, the language switch brought them further public recognition and praise from critics. Their second Catalan album: Set tota la vida (Thirst for life, 2007) was considered one of the top records of the decade by the Spanish alternative music magazine Rockdelux. Mishima has a loyal fan base who love them for their use of clever, intimate lyrics peppered with literary references. Or perhaps the fans are simply after their charismatic frontman (and singer-songwriter) David Carabén.

Their last album, Ordre i aventura (Order and adventure, 2010) was released a few months ago. The band is currently on tour promoting it. 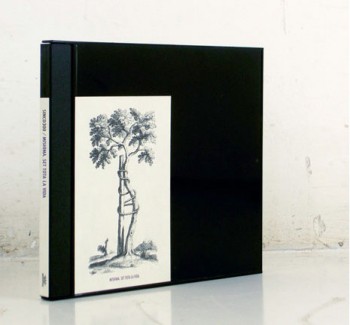