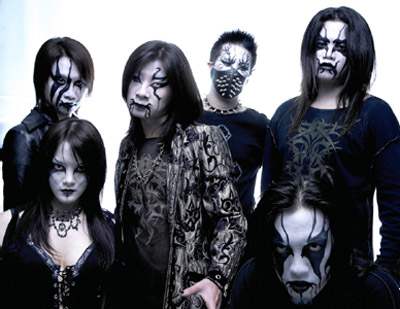 In a country more well known for the likes of Jay Chou, David Tao and Wang Li Hom, there is another world outside laser encrusted nightclubs and dance, dance revolution. In the place you would least expect- it is the world of heavy metal rock. Since 1995, heavy metal band Chthonic (閃靈樂團) has established a presence within Taiwan and over the past few years, it has burst out onto the political scene while gaining popularity in the United States and Europe. Chthonic, the Greek term that symbolizes the underworld, and the earth, has come to symbolize the roots of the Taiwanese people. Lead singer, Freddy Lim, began the band in 1995 merging the concepts of Ozzy Osbourne with Marilyn Manson and the traditional Chinese instrument- the er-hu.

Freddy’s music draws from the many aspects of Taiwan. Songs are sung in Taiwanese, Aboridginie dialects and even a smattering of classical Chinese. In 2003, the band won Best Band in Taiwan’s Golden Melody Awards and in 2007, Chthonic was invited to perform in the US tour, ozzfest. They have also played at numerous festivals in Europe. Their concerts in Tawian are noted for the curious mix of death metal fans, curious Taiwanese tourists, and the elderly.

In 2007, the band became heavily involved in Taiwanese and Chinese-Taiwanese politics, heavily supporting Taiwan’s right to self determination by organizing the first commemoration concert for the 228 incident, a time period of martial law in Taiwan. Straddling the gap between politicians and the youth in Taiwan, Chthonic created a youth movement to encourage students to vote and voice their opinions. Who knows where Chthonic will go in the future. They recently have finished recording their newest album, Mirror of Retribution. Their music is a blend of synthesizer, screaming, synthesizer, loud drums and then there’s the mix of er-hu within it all- unlike any other metal. Although hard to decipher actual words, in Mirror of Retribution, there is definitely something unique in the blend of past and present that Chthonic does very well. If you’re ever in Taiwan, take the time to see the band in concert and see the most diverse mix of people ever at a heavy metal concert. 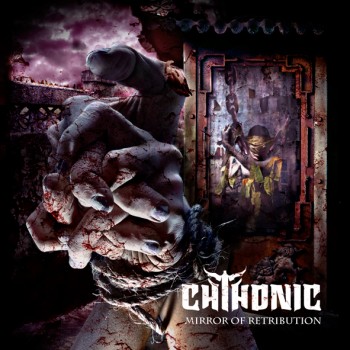