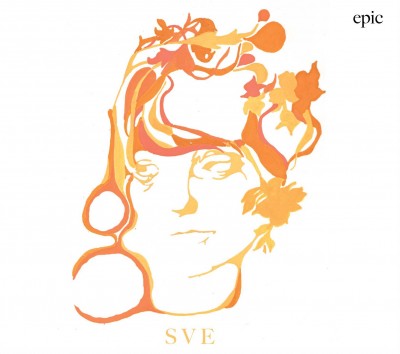 Sharon Van Etten’s Epic (2010) comes at a strange time for indie rock. The genre is undergoing growing pains from its once haloed position as the alternative to “alternative rock.”

In one respect, indie rock’s become the hot new thing: The Arcade Fire’s the Suburbs topped charts in the US, UK and Canada (amongst other places) and the band has become a staple of twenty-somethings around the world. Yet chart-topping indie rock rarely pushes any artistic boundaries, and the Suburbs is no exception — it sounds “nice” enough though.

On the other hand, there are still some small-time, indie acts trying to make it. Some of these acts are still pushing boundaries, giving us an alternative to the mainstream. As fans and listeners, when we hear these acts, we still get a kick from feeling like we’ve discovered something. Sharon Van Etten is a shining example of this second category of indie rock and her second LP, Epic, is her best work yet.

Van Etten’s haunting, rich voice and sparse instrumentation blend together on Epic to create some of the best indie rock that I’ve heard in the past three years (though the album does sags a bit in the middle). When I first heard about her, I was cautious, wary that she was just another overhyped act from Brooklyn. But after a few listens to her latest album, I became an immediate fan: I finally understood why the blogosphere was buzzing with her name.