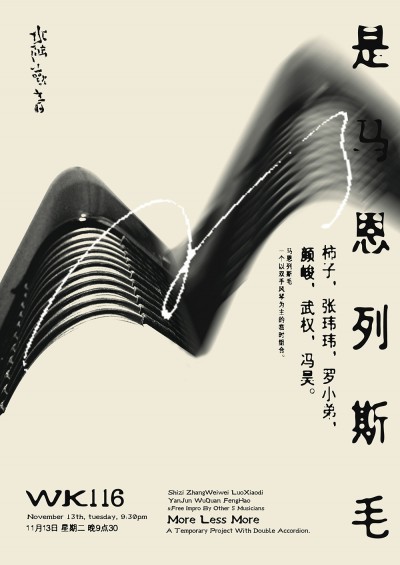 Much has been made of the vigor of the experimental music scene in Beijing, which many observers — myself included — once expected to bridge the gaps between popular music and mass culture on the one hand and fine art on the other. This singularity, unfortunately, never came to pass, and these various subcultures remain as fragmented as ever before. Yan Jun, the music critic turned musician who organized the semi-regular event Waterland Kwanyin at the bar Dos Kolegas from 2005 to 2009, has recently completed his latest transformation into a sound artist working in concept and installation, a gain for the art world but a serious loss for new music. Before its untimely disappearance, however, this informal concert series, which brought together a core group of regular performers and listeners from within China with a fascinating parade of international artists and musicians, announced each and every one of its events with a large poster in a signature graphic style that came to signal the identity of the project and its participants.

This style belongs to one Ruan Qianrui, a young graphic artist once described by design curator Ou Ning in the context of the 2007 Get it Louder exhibition as “the loneliest designer in Beijing.” Generally executed on wax paper and other partially translucent materials, Ruan likes the visual style of ink painting if not its cultural implications, often playing with chromatic flows of black on grey and shadowy sketches that rarely reveal their true object. He also has a penchant for the gothic, and there is always something slightly dark about his work. Nevertheless, this explicitly monochromatic style has been harnessed to promote a wide range of experimental music events, and somehow this just works–from the romantic and poetic naturalist styles of Yan Jun’s field recording and calligraphy to the harsh noise of Xu Cheng and across the spectrum of electronic sounds in between, Ruan has found a way to provide a visual analogue for sound art and music that rarely appears outside the aural realm.

Now that Waterland Kwanyin is no longer convened on a regular basis, Ruan Qianrui may find himself with a bit more time on his hands. I trust that his artwork will find its way into an increasing number of exhibitions and that his graphic work will continue to mold the forms of magazines, album covers, and other publications; nonetheless, it is in the extensive archive of experimental music posters that we find the most comprehensive compilation of his repertoire. Produced in highly limited numbers–often no more than a handful–it is likely that these prints will soon become sought-after objects of collection, so we can only hope that some of the images may enter broader circulation via other channels. 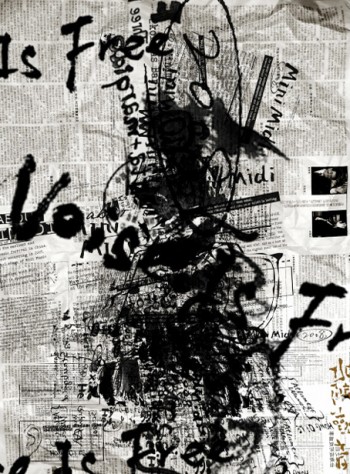 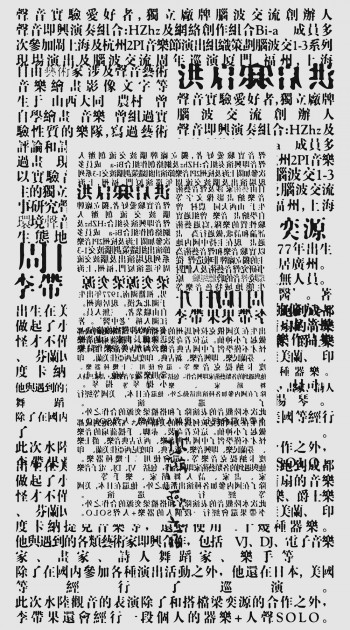 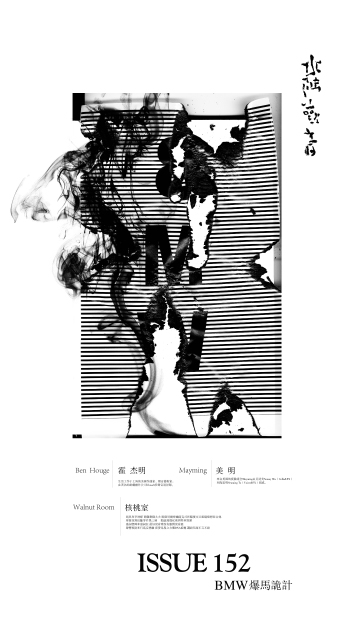 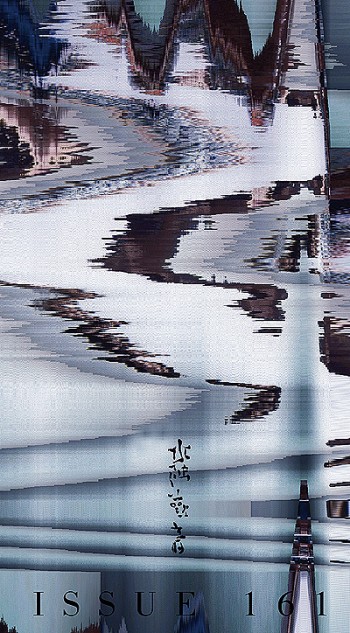