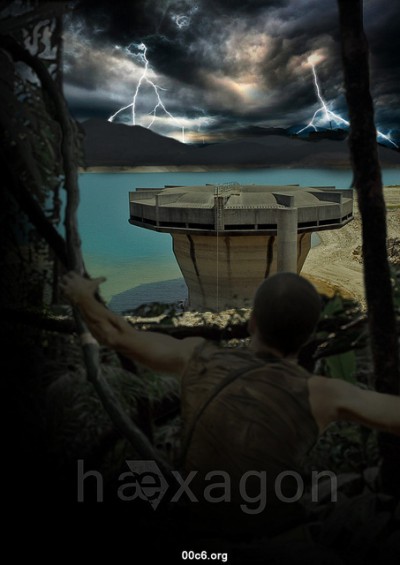 Hæxagon will be the most unique and unmatched video endeavor to be created within Hong Kong in recent years. With an estimated budget of HK$ 300,000 this post-apocalyptic themed short film dares to dwell into the Science Fiction genre. A genre that traditionally holds a vast fan base in Hong Kong but is hardly exploited by local filmmakers.

Hence, Hæxagon wants to fill a long vacant niche within Hong Kong’s filmic landscape and tries to go even further. Bringing Science Fiction elements into a jungle environment, mixed with ingredients of the 1970s doomsday exploitation. Brought to life by a crew of local and international professionals this film will have very distinct and stunning visuals, combined with a roughness and grittiness like no other local short.

The film tells the story of a near future, in which China’s society has developed a critical demographic imbalance. The number of male Chinese increased rapidly. Women become a minority. Human reproduction is taken over by scientists and cloning laboratories. Left behind, a subculture ruled by a private conglomerate called the Hæxagon Corporation that sells the pleasure of a woman for one night to desperate men. The price, a man’s life! Set out on remote Hong Kong islands, men in groups of three have to compete against each other within a brutal fight of survival. The trophy is a woman inside a secret compound, only the last survivor can enter.

If you are interested in supporting or backing the project or simply want more information, please contact donateadimsum@gmail.com. Also check out the project’s web page http://00c6.org.

On top, there are still a number of positions within our production crew vacant. If you feel this is you call, then better not hesitate contacting us!